On Being a Good Citizen: Foundations of U.S. Civics Badge

​Pop quiz: What are the three branches of the U.S. federal government?

In the late summer of 2016, the Annenberg Public Policy Center of the University of Pennsylvania released the results of an annual survey conducted on Americans’ civic knowledge. It found that only a quarter of Americans could name the three branches of the American federal government, let alone define the branches’ roles.

Maybe this statistic surprises you because you came up with executive, legislative, and judicial in less time than it takes to Google the question. Or perhaps you were like approximately a third of respondents who could come up with one or two, so it didn’t surprise you.

Either way, this statistic raised alarm bells for TEL and others that value America’s representative democracy and the future of the country. And there was something we could do about it.

With the launch of TEL Education’s student learning dashboard, you have access to a wealth of resources that measure your learning, your way, every time you take a TEL course. Badges track your learning across our platform and provide a visual, transferable representation of your learning. Badges can:

When we launched our badges, we focused exclusively on 21st Century skills such as reading, critical thinking, social and cultural fluency, and other skills. But we also realized there was an opportunity to use badges to show understanding in other areas, like civics. Enter the Foundations of U.S. Civics Badge.

Working with civics subject-matter experts, we identified five essential skills to show your understanding of what makes a “good citizen.” These skills outline civil rights and responsibilities that United States citizens must uphold while building on the three pillars of civics education: civic knowledge, civic skills, and civic disposition. The Foundations of U.S. Civics Badge measures your understanding based on the Check-Your-Knowledge quizzes, module quizzes, exams, and mastery assignments you complete throughout our American Government, U.S. History I, U.S. History II, and Microeconomics courses. The tasks include:

When you are awarded the Foundations of U.S. Civics Badge from TEL, we are certifying that you have defied the odds, entering the coveted place among the 26% of Americans who can name the three branches of government. But that’s not where we stop!

Your badge says that you are a “good citizen,” someone who can critically examine this country and its strengths and weaknesses, participate in the preservation of our representative democracy, and at the very least, show that you know some interesting trivia answers.

You’ve completed several TEL courses and received your badge. You know the three branches of the U.S. federal government, and then some. What next? We encourage you to get involved. Maybe that means registering to vote or enlisting in the military; maybe it means running for office or working with a get-out-the-vote campaign. Regardless, it’s time that good citizens take a more active role in supporting the functions of our government.

On a seemingly unrelated note, though we hopefully contributed in some meaningful, though probably statistically insignificant way, the Annenberg Public Policy Center’s 2020 survey showed that more than half (51%) of Americans could now name the three branches of government. It’s our hope that we can achieve something far greater than naming the branches of government. We hope we can help build a better community and country for ourselves and future generations.

Read Next
Welcome to the New TEL Learning Website! 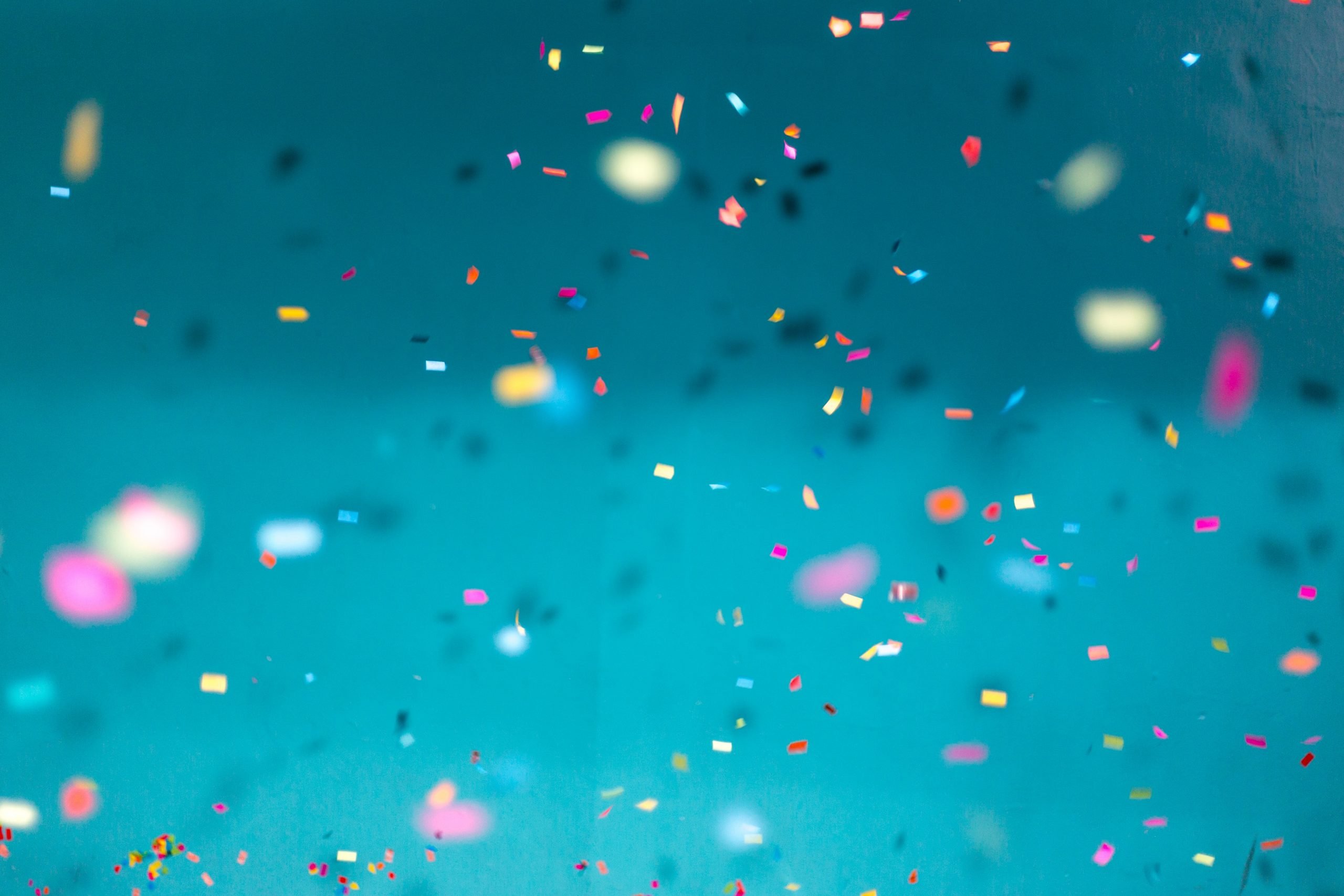 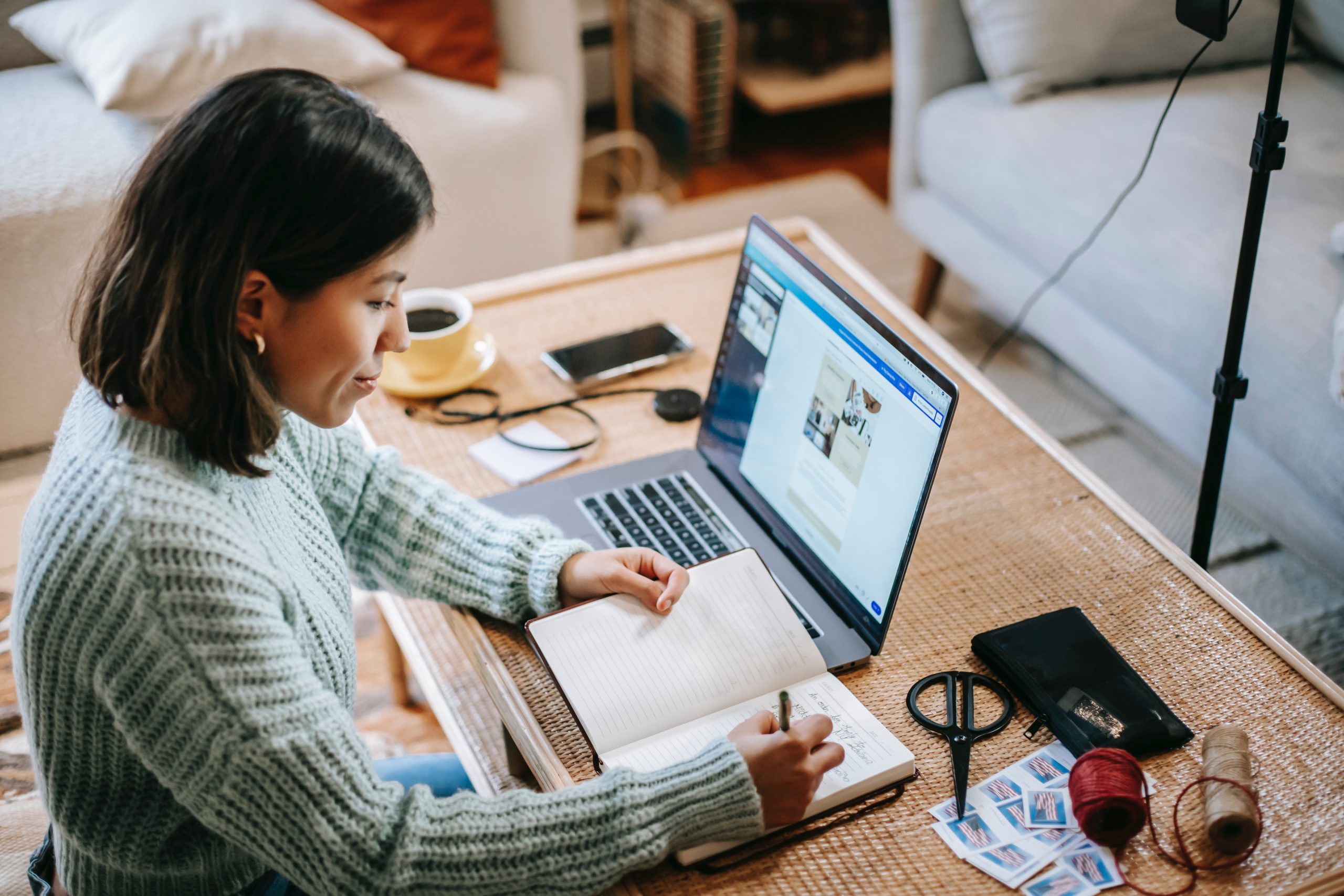 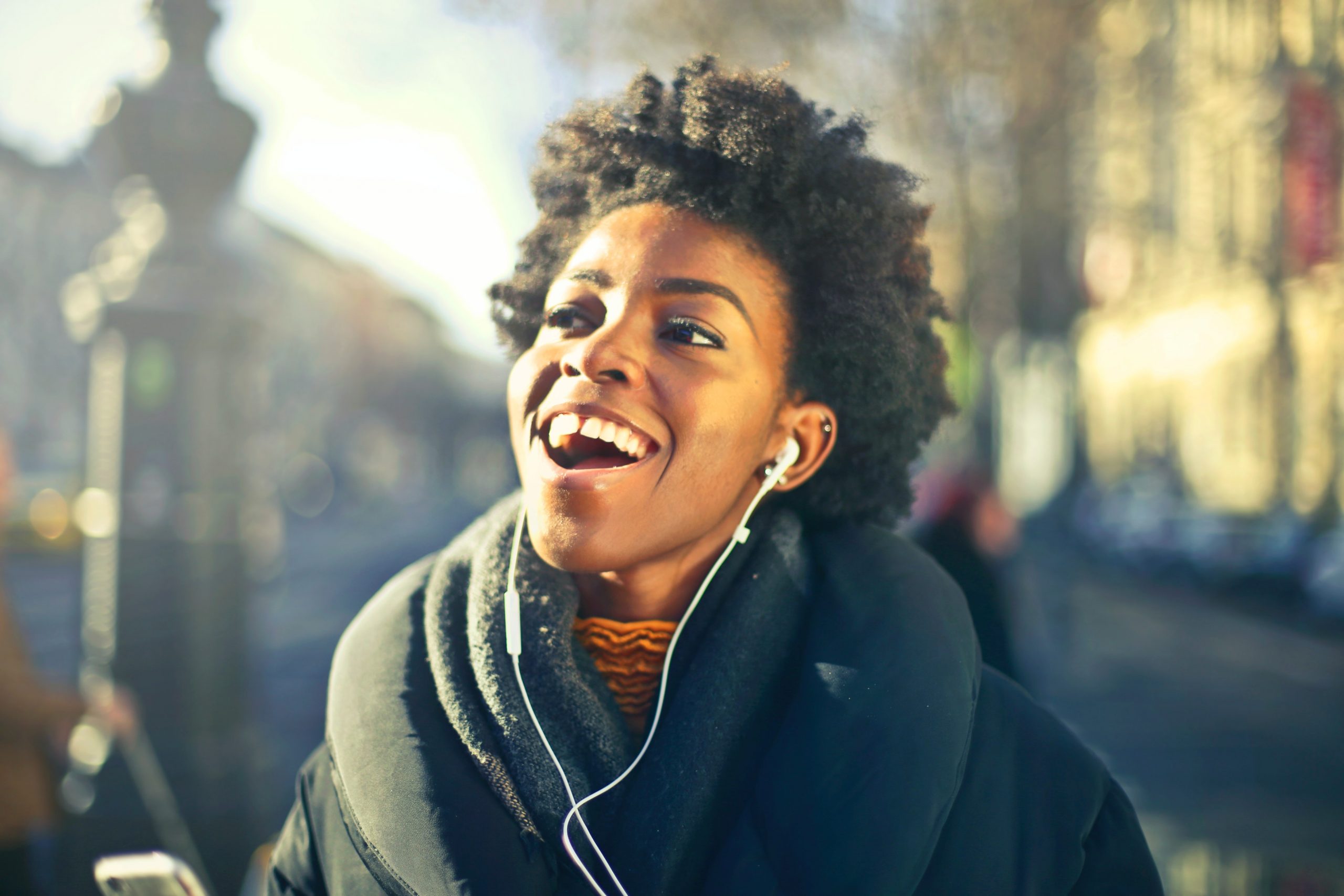