​An “essay”, states the Merriam-Webster Dictionary, is “an analytic or interpretive literary composition usually dealing with its subject from a limited or personal point of view.” Michel de Montaigne, a French philosopher, coined the term in the 16th Century. The essay genre of non-fiction writing has flourished ever since.

Essays can vary in length. What they have in common is that they communicate an opinion and then attempt to persuade the reader why that opinion is correct. That’s why teachers regularly use essays to assess students’ ability to write persuasively and demonstrate their knowledge of a subject. A big part of creating an effective essay involves laying the groundwork before actually writing the essay. Here are three steps I’ve found to be particularly helpful before I begin drafting.

Sometimes an essay topic will be assigned to you. Sometimes you’ll be allowed to pick your own topic. Either way, most of the time you’ll have some flexibility on what you write about. As you prepare to make your choice, aim to pick a topic that genuinely interests you. The more you’re interested, the more likely you’ll convey your enthusiasm to your future readers.

If the general topic you must write about does not interest you, however, seek out a sub-topic that you find more interesting. If, for instance, you’ve been asked to write about World War II and you dread the thought of discussing battles and military tactics, don’t settle right away. There might be other angles your instructor will allow you to discuss. You might focus on how the war affected, say, expanding opportunities for women in the U.S. workforce, or how the need to finance the war led to innovations like income-tax withholding.

A “thesis” is the opinion your essay will seek to prove. Developing a thesis usually requires some research on your given topic, and it always requires careful thought. One way to create a compelling thesis is to make an argument that runs counter to conventional wisdom. Consider, again, the World War II example. Conventional wisdom holds that George Patton (pictured) was one of America’s most brilliant generals. A counterintuitive thesis, on the other hand, might argue that Patton’s esteemed reputation was undeserved for A, B, and C reasons.

Another way to craft a compelling thesis is to argue something that is already widely believed but marshal new evidence (or logic) to support that view. Taking this approach, you might, for instance, argue that not only was Patton a brilliant general; his accomplishments were actually more impressive for X, Y, and Z reasons. Note that both of these strategies for developing a strong thesis rely on something that regularly delights readers: harnessing the element of surprise.

A common temptation for writers is to just dive in without having a plan for how their essay will develop. Creating an outline forces you to think more deeply about your topic, conduct research as needed to fill holes in your argument, and stay on track as you write. Whether simple or highly detailed, every outline—as should every essay itself—has three main sections.

Lay the Groundwork for Persuasive Writing

Preparing an itinerary before you go on a long journey requires more work in the short term, but saves time in the long run. You don’t get lost and you stop everywhere you need to. Before writing an essay, laying the groundwork by adhering to these steps serves a similar purpose. And remember: essay writing is a skill whose value doesn’t end when you finish your studies. Being able to write effective essays can bring lasting benefits, both personally and in your future career.

Kim Williams is a writer and editor. She has worked for the United Nations, Harvard Business School, and Accenture. She holds a BA in history and an MBA in finance.

Read Next
12 Tips to Succeed in an Online Course 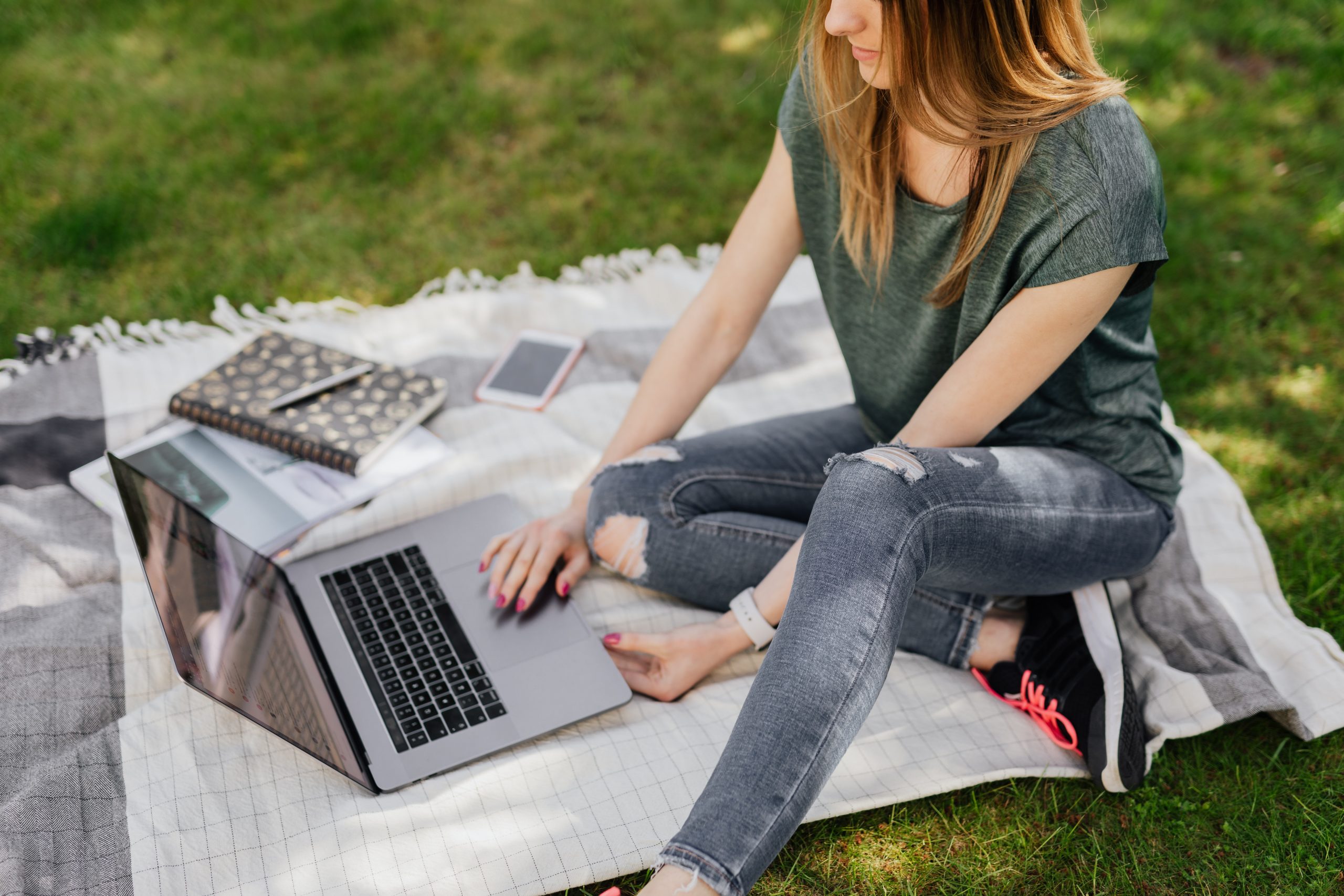 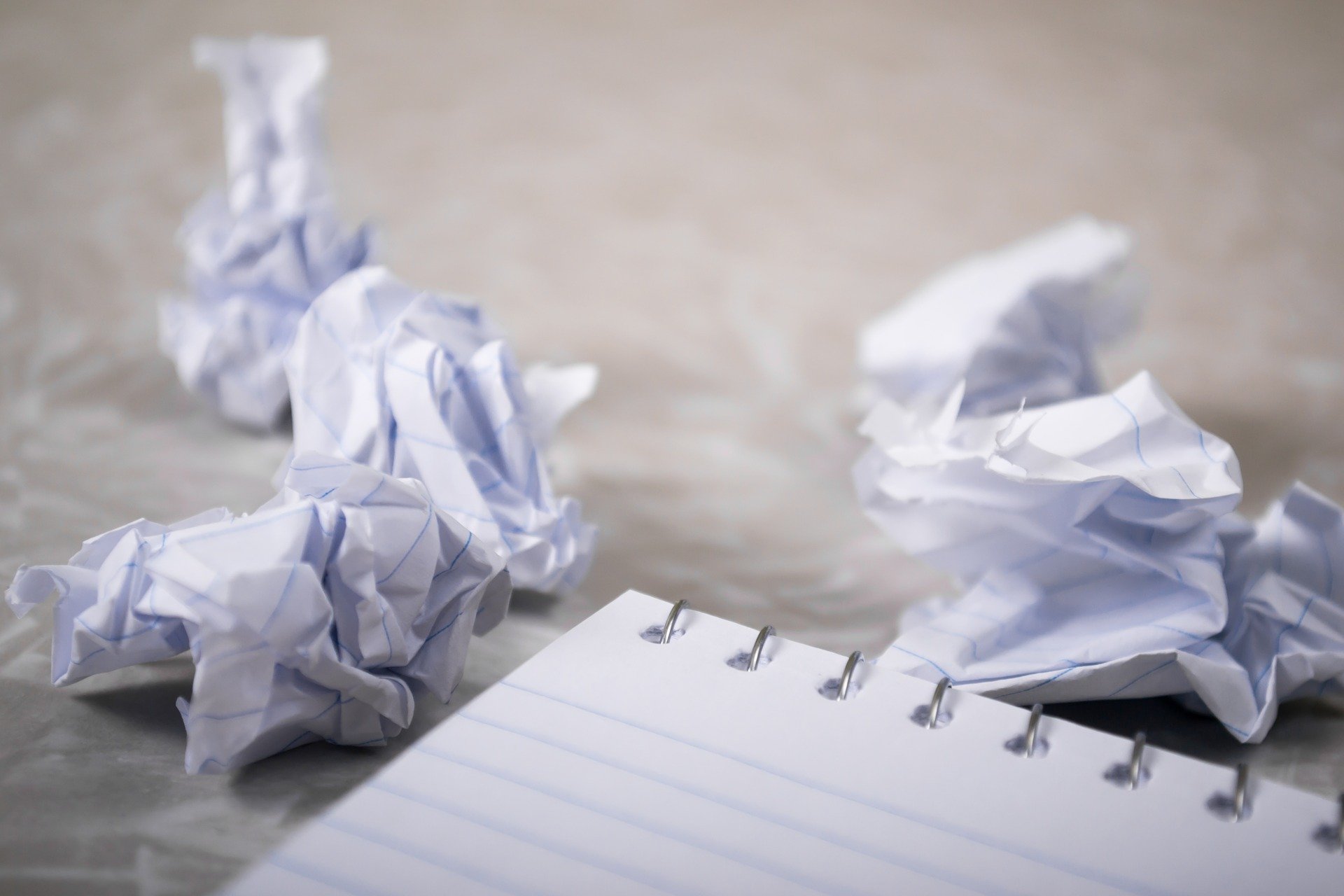 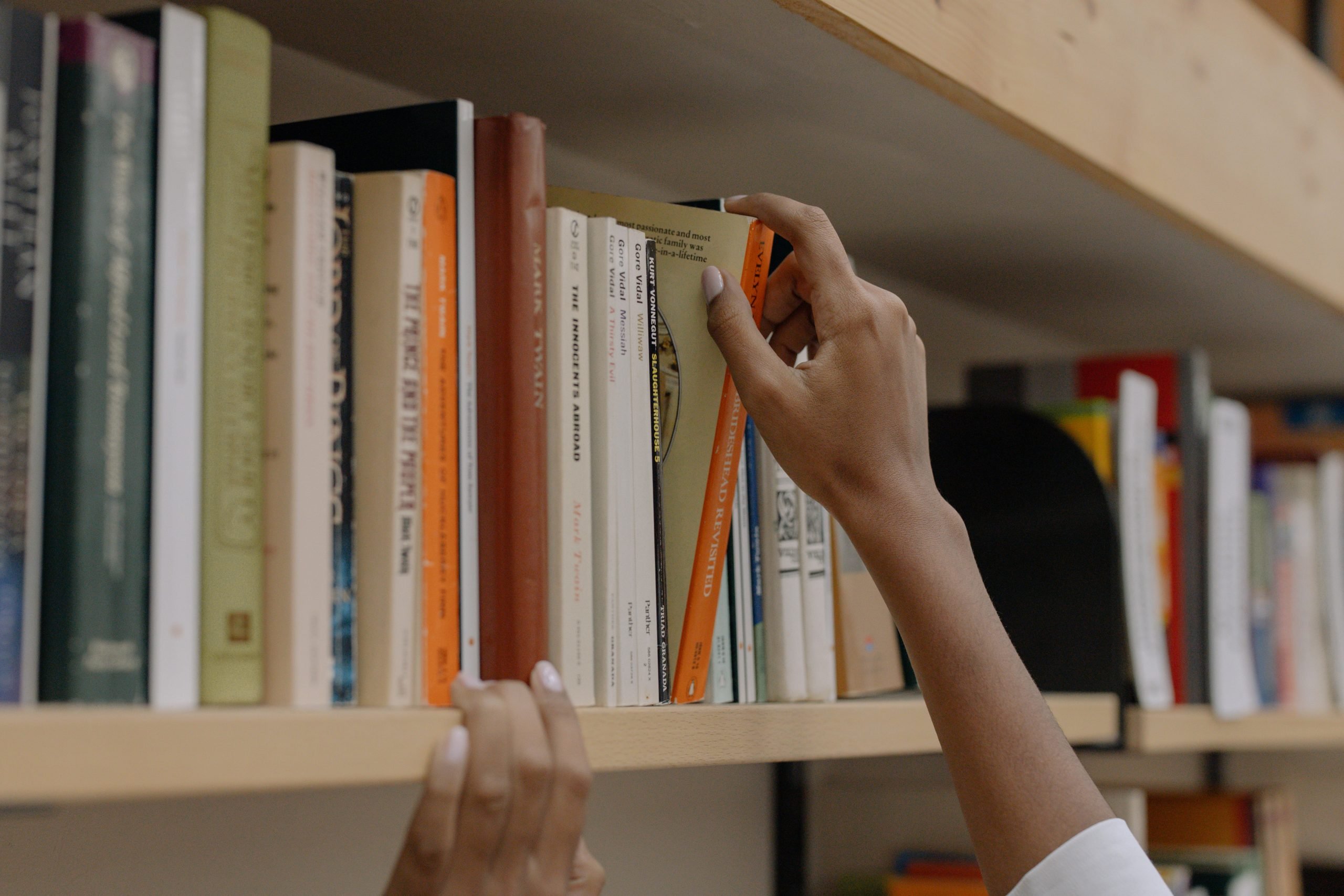